Ken has served as lead counsel in dozens of successful healthcare fraud qui tam cases over the last two decades. As a recognized authority on healthcare fraud qui tam law, he has for years championed whistleblowers and their causes, including the first successful off-label medical device case, and the largest cost report case (at the time) against a national long-term care facility. 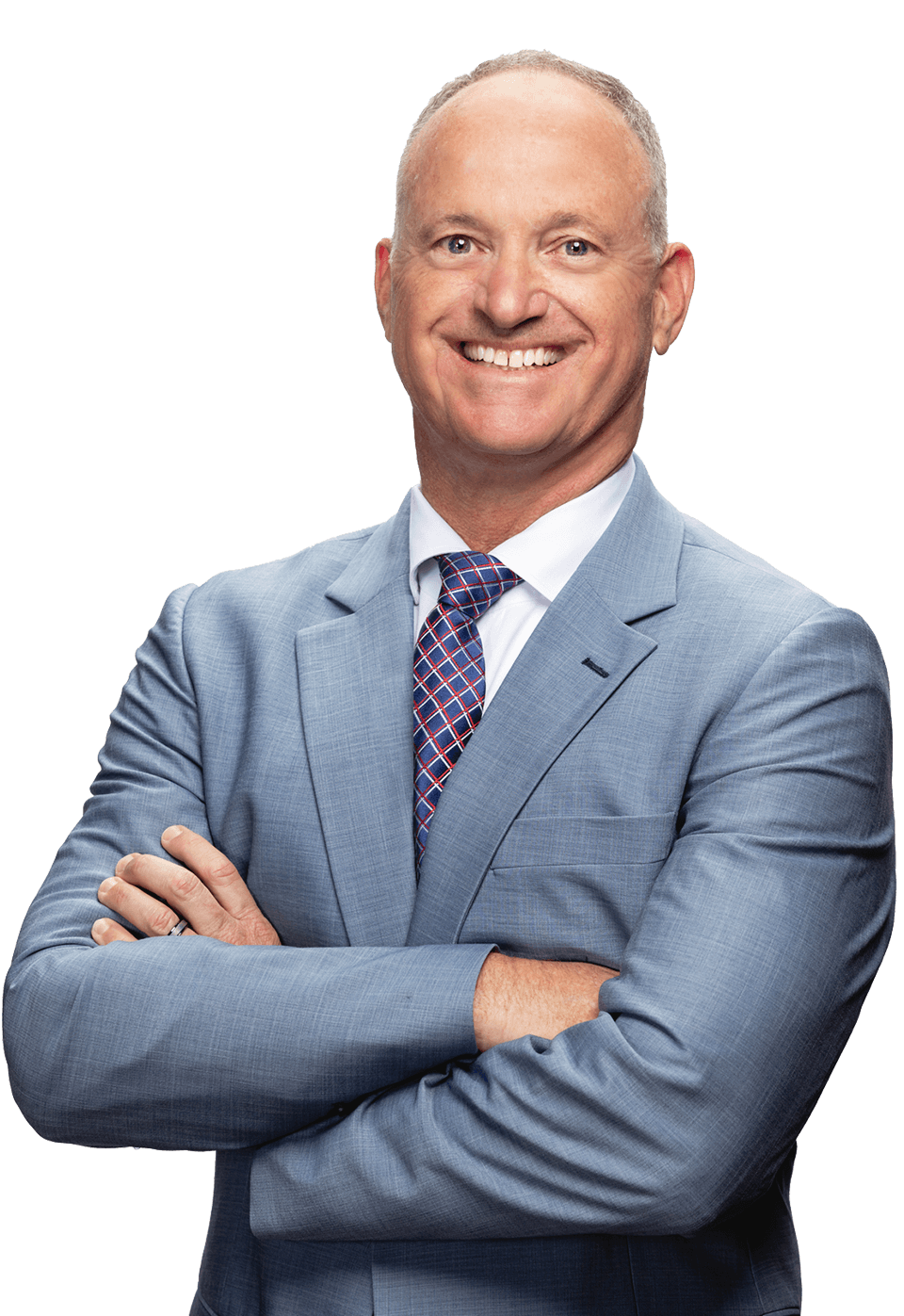 Against virtually every type of healthcare corporation, in a span of over 20 years,  Ken’s clients’ cases have generated in excess of a billion dollars in civil and criminal recoveries to the United States and state governments. Many of the cases have resulted in multi-million dollar relator share rewards for his clients, with the equally important benefits to patients and health care alike.

Ken is the Chairman of the Taxpayers Against Fraud (TAF) President’s Council. TAF is a non-profit public interest organization dedicated to combatting fraud against the Federal Government through the promotion and use of the False Claims Act and its qui tam provisions. TAF serves as the sole bar organization for qui tam lawyers.  Ken also led the Florida Bar Consumer Protection Law Committee as Chairman, Vice-Chairman, and CLE Chairman, during the years 1997-2003.

Ken has been a speaker on healthcare fraud and whistleblower qui tam cases before a variety of audiences, including healthcare providers, attorneys and regulators. For example, he has been a frequent speaker at Taxpayers Against Fraud National False Claims Act Conference, held yearly in Washington, D.C., and has also led qui tam, healthcare fraud and consumer protection legal education in forums sponsored by the American Bar Association, the Florida Bar Association, and numerous other continuing legal education sponsors.  Ken has also been an instructor and faculty member for the National Institute for Trial Advocacy ‘s Florida Deposition Program and a Trial Practice  Adjunct Professor of Law at Nova Southeastern University Law School.

Ken has a Martindale-Hubbell attorney rating of “AV,” has been included in the Bar Register of Preeminent Lawyers, has been selected as a Leading American Attorney in the area of consumer protection, honored Lawyer of the Year by Taxpayers Against Fraud, and honored as a Top Rated Lawyer in the area of litigation and healthcare. He is a past member of the Association of Trial Lawyers of America, the National Association of Consumer Advocates, the Florida Bar Student Education and Admissions to the Bar Committee, and the National Health Lawyers Association.

Currently, Ken is Vice-President of Florida Girls Giving Back, Inc. and has formerly has served on nonprofit boards, to include: ChildNet (foster care), the American Cancer Society – Fort Lauderdale Division, Swim Fort Lauderdale, the Florida Association of Non-Profit Organizations, the Broward County Consumer Protection Board, and the St. Thomas Aquinas Foundation. A graduate of Leadership Fort Lauderdale, he is a Past President of the Yale Club of Fort Lauderdale, as well as a former Yale Alumni Fund Representative.

Ken became an attorney to help the underdog, and to hold companies that break the law liable. In his first decade as a trial attorney, he worked for two separate well-regarded law firms, first representing major national nonprofits and consumers in litigation, often pursuing recoveries based on fraud and deceptive practices. Since then, Ken has proudly represented heroic whistleblowers in qui tam cases across the country, many groundbreaking in terms of the amount recovered and/or the type of healthcare fraud exposed.

“THE FIRM HAS A GREAT TEAM OF BRILLIANT MINDS THAT WORK TOGETHER.”

OUR PROMISE When it feels like you are facing insurmountable odds, we will be there for you!

We know the struggles whistleblowers face before contacting us, and know that deciding to be a whistleblower can be difficult. We will be with you every step of the way, strong and proud, helping you stand up for what is right.