The choice of a law firm to represent you in a healthcare fraud whistleblower case should be made very carefully. We hope that the following information, followed by your direct communication with one of our partners, will help to assist you in making a thoughtful and well-informed decision about what may be one of the most important endeavors of your life.

With Nolan Auerbach & White, what you see is what you get. In our firm, there is no delegation-no pushing off the work to younger or less experienced lawyers. Unlike some law firms, where at best there is little coordination between partners and at worst, an internal culture of competition between them- on our very select cases- your case – we work as a unit, united and strong. Once we accept your case, we fight tooth and nail – together, on your behalf.

Even more, we know the right people for each given case, and won’t hesitate to bring them in for a true team approach if we feel it will enhance your case. We have been prosecuting healthcare fraud for longer than most, and have created a large network of skilled and experienced healthcare fraud specialists.

No matter what your situation, we will endeavor to optimize it. Not every firm has the connections, resources and relationships to accomplish this, or are willing to do it-to share, to collaborate, to reach beyond our firm if and when necessary, to bring you the best possible team for your specific healthcare fraud qui tam case. 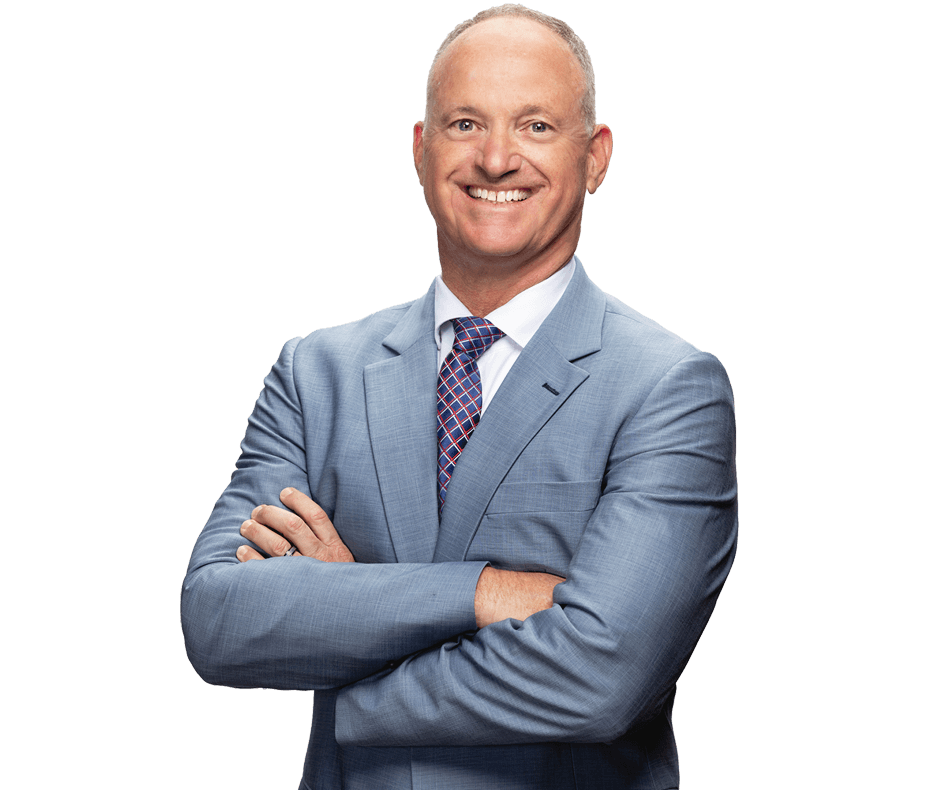 Ken has served as lead counsel in dozens of successful healthcare fraud qui tam cases over the last two decades. The cases have generated several billion dollars in civil and criminal recoveries to the United States and state governments. As a recognized authority on healthcare fraud qui tam law, he has for years championed whistleblowers and their causes, representing heroes in cased filed under the qui tam provisions of the False Claims Act. 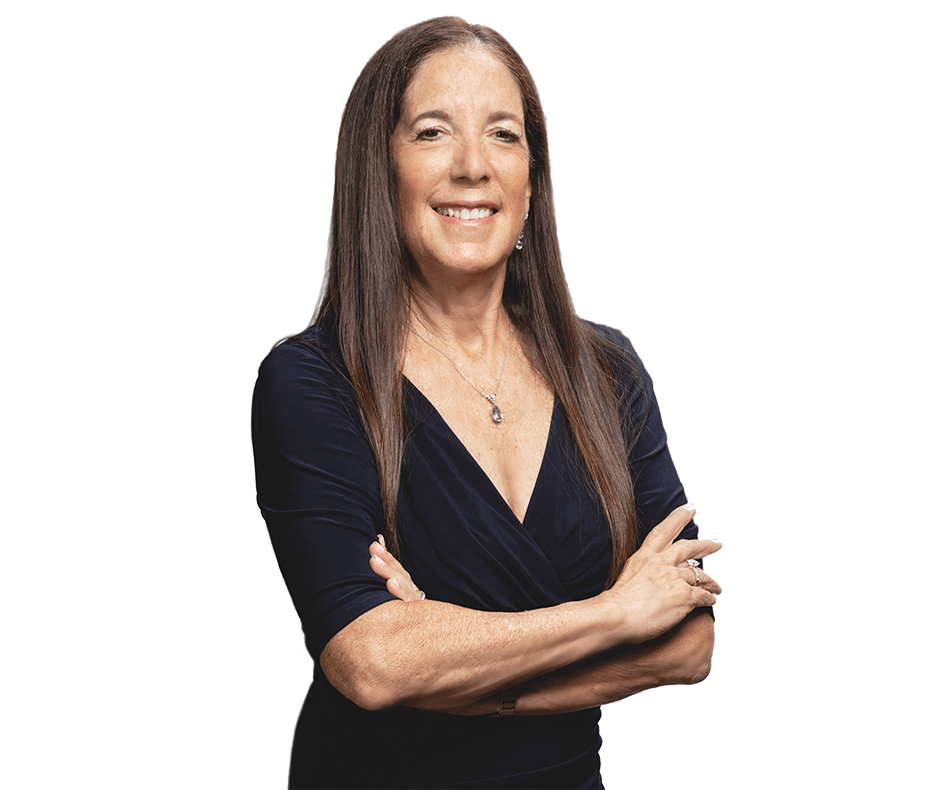 Marcella Auerbach is the Managing Partner at Nolan Auerbach & White. She is a former federal prosecutor who spent more than twenty-five years at the United States Department of Justice. Ms. Auerbach has extensive experience prosecuting corporate providers for healthcare fraud, Anti-kickback and Stark Law violations, FDA violations, and Medicare fraud. She has won multi-million dollar recoveries under the False Claims Act and has successfully represented employees in whistleblower protection and other whistleblower-related actions against their employers. 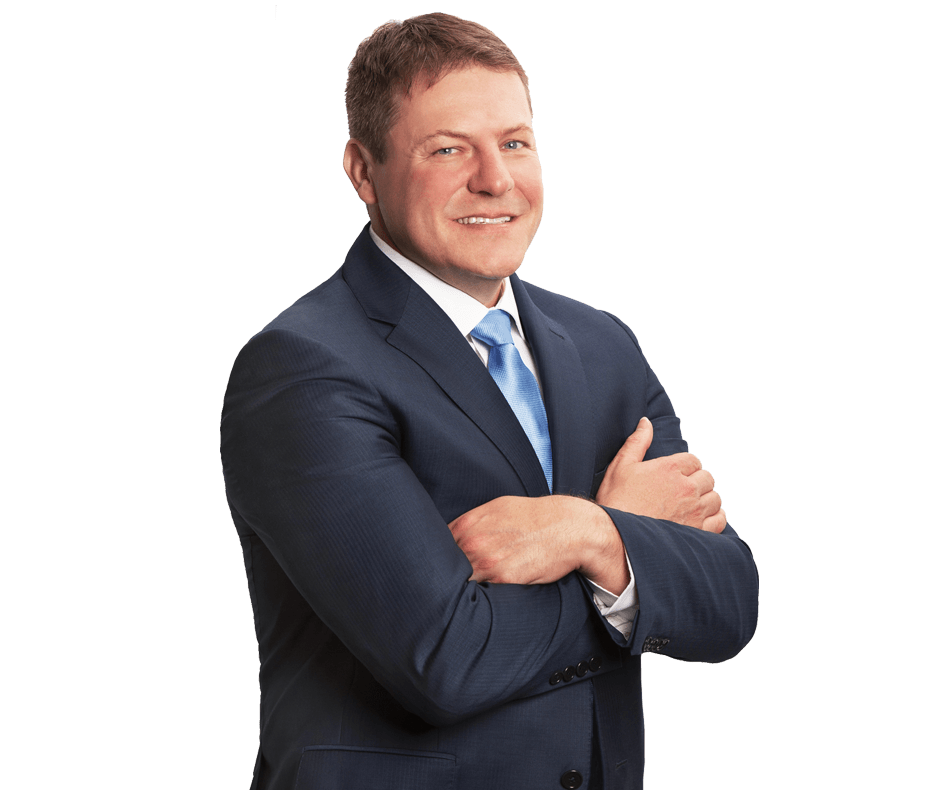 Joseph E. B. “Jeb” White is one of the country’s leading qui tam advocates, having represented whistleblowers before the United States Congress and in qui tam actions across the country, from fraudulent hospital systems to dishonest pharmaceutical companies. As a tireless advocate of whistleblower rights, he has testified in front of the United States Congress and nearly a dozen state legislative bodies. As a trusted authority of the law, Mr. White has penned amicus curiae briefs in five United States Supreme Court cases, examining the federal False Claims Act; and has been a constant source for Department of Justice and other officials in need of qui tam expertise.

Matthew B. Pavone is a former federal prosecutor who served for over ten years in the United States Attorney’s Offices for the Southern and Northern Districts of California.  Like Ms. Auerbach, he was at one time the First Assistant United States Attorney in his federal district (San Francisco), overseeing False Claims Act litigation by the federal government in that jurisdiction.  While with the government, Mr. Pavone lectured at the Department of Justice Advocacy Institute on trial tactics.  He is a recipient of the Department of Justice’s “Exceptional Service Award” for his efforts heading the Organized Crime Drug Enforcement Task Force for the Northwestern United States. 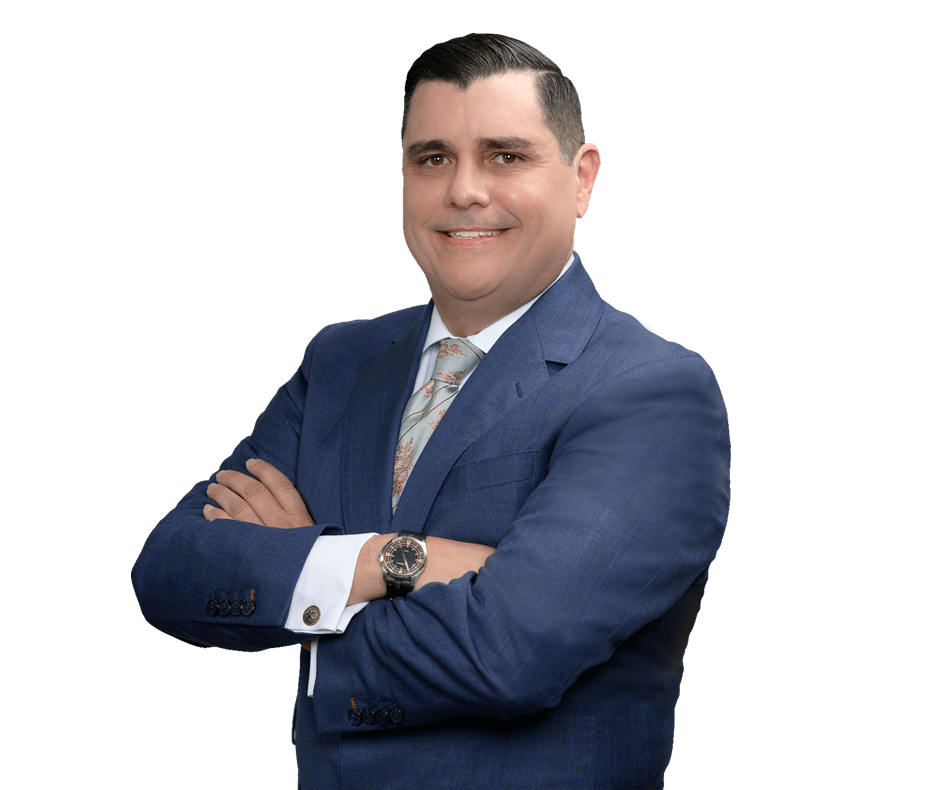 Mark A. Correro is listed in Texas Super Lawyers® (Thomson Reuters), the annual Texas Super Lawyers® list honors Texas’ top lawyers based on surveys of more than 57,000 active attorneys across the state. The final list is estimated to be only five percent of Texas’ licensed attorneys. He is also a proud member and Fellow of the prestigious Texas Bar Foundation.

OUR PROMISE When it feels like you are facing insurmountable odds, we will be there for you!

We know the struggles whistleblowers face before contacting us, and know that deciding to be a whistleblower can be difficult. We will be with you every step of the way, strong and proud, helping you stand up for what is right.