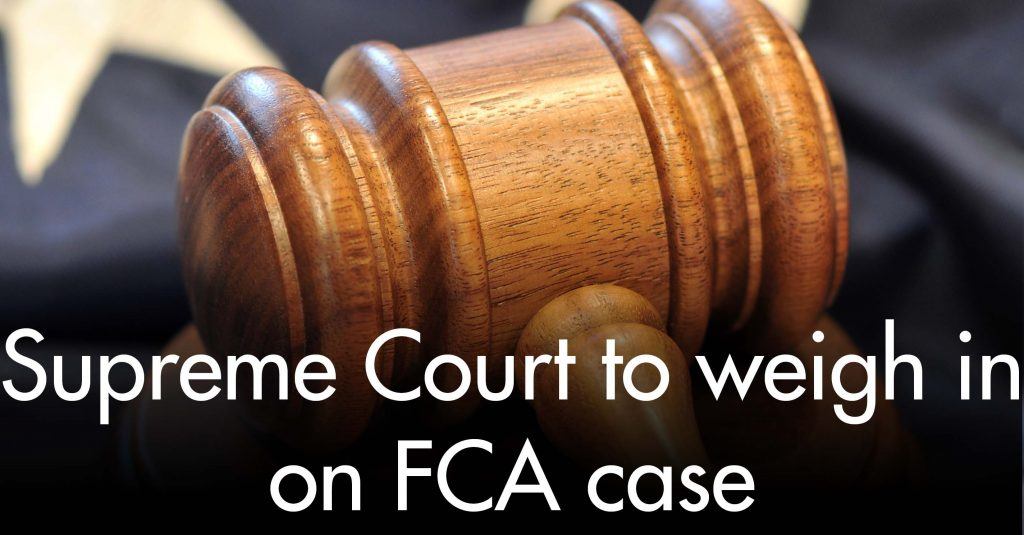 This trend continued recently, when the Supreme Court agreed to hear arguments in Kellogg Brown & Root v. United States ex rel. Carter. Of particular note, the Court decided to scrutinize the Fourth Circuit’s decision in this case, even though the Government encouraged the Court to pass on this case.

With that being said, this case presents two important issues. The first issue is whether the Wartime Suspension of Limitations Act (WSLA) applies to civil FCA actions brought by relators. Tracking the statutory language of the WSLA, the Fourth Circuit held that Act tolls the limitations period for any “offense” against the United States, and there is no carve out for qui tam actions. In effect, the statute of limitations defense is no longer a viable option for nearly all FCA qui tams.

The second issue is whether the False Claims Act’s First-to-File bar applies when the first qui tam action is no longer pending when the second qui tam action is filed. Again, the Fourth Circuit turned to the statutory language, noting that the FCA specifically states that the first action must be “pending” to trigger the First-to-File bar. However, recently, the D.C. Circuit conjured up a new definition of “pending” that triggered the bar even when the first action was a distant memory. Positive rulings on either issue would benefit qui tam lawsuits based on Medicare fraud or other types of healthcare fraud.

The Supreme Court has been less than friendly to the FCA in recent years. (In fact, the Court’s Allison Engine decision was the catalyst behind the 2009 and 2010 FCA Amendments.) However, there might be some hope this time, for both issues turn on the plain statutory language and the majority of the Court purports to make decisions basely solely on the four corners of the law.

The more detailed the response, the more likely it is that we will be able to evaluate and determine if your potential False Claims Act case falls within our case requirements. IF IT DOES, WE WILL RESPOND TO YOU WITHIN 24 HOURS. (Names of potential defendants are not necessary at this point, should you feel more comfortable omitting them.) By law, all communications to us are 100% confidential.